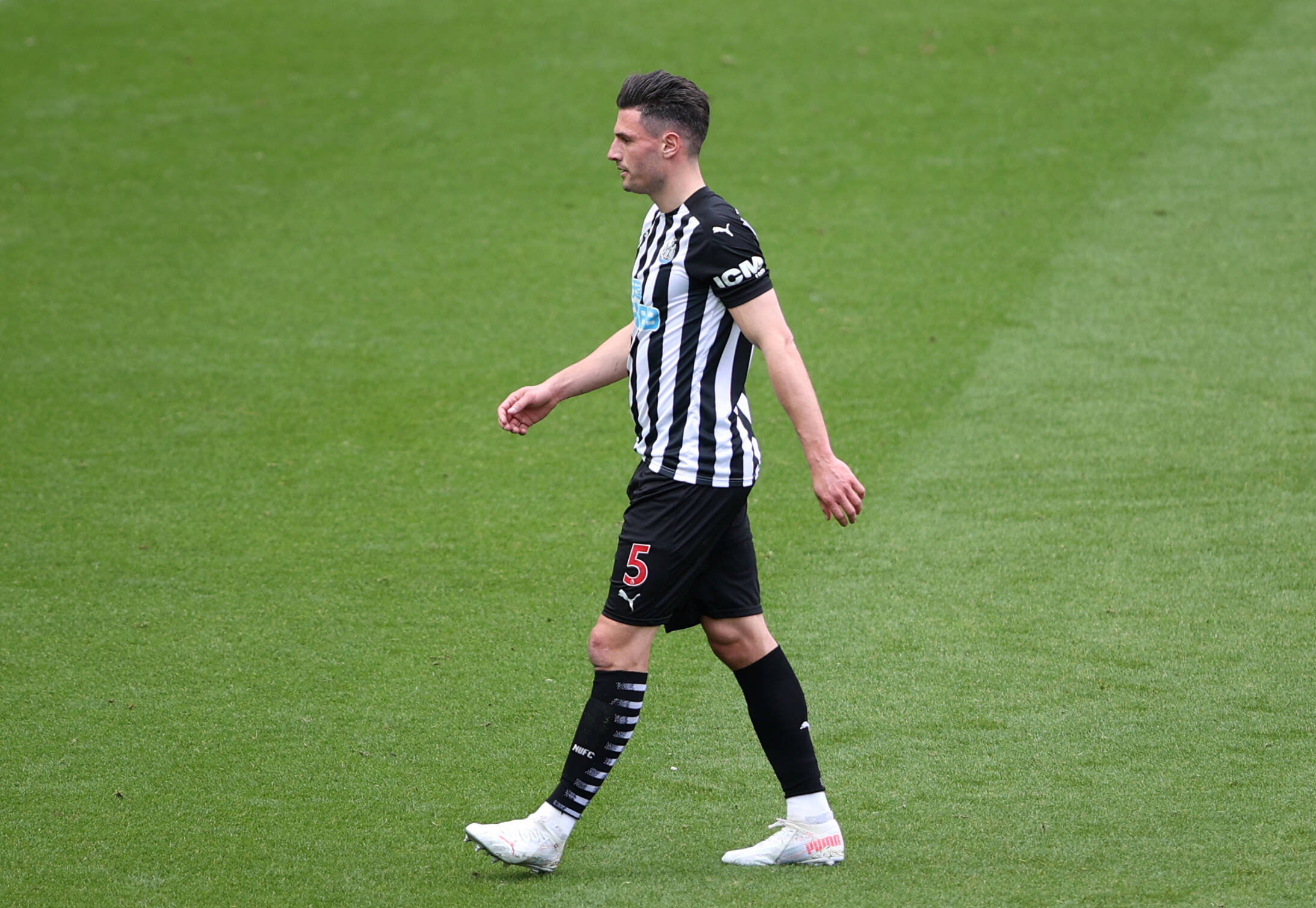 The 29-year-old has been an omnipresent figure for the Magpies since his £3million move from Deportivo La Coruna in summer 2018.

Schar has amassed 73 appearances for Newcastle in all competitions, establishing himself as a permanent first-team fixture at St James’ Park.

Despite enduring an injury-riddled season, the Swiss international has played almost every single minute of top-flight football when fully fit.

A left-footed centre-back also comfortable operating as a defensive midfielder, Schar has emerged as a transfer target for several European sides.

AC Milan, Lazio and Bordeaux have all registered an interest in the former TSG Hoffenheim defender, who is out of contract at the end of next season.

Schar’s contractual situation in Tyneside has prompted rumors about Newcastle’s readiness to cash in on their star in the summer to avoid the risk of losing him on a free next year.

However, Bruce has effectively shut down such claims, stating the player has a clause in his contract that allows the Magpies to extend his deal for another season.

“With Fab Schar, I think there is a clause in his contract where we can extend it,” the English manager said as quoted by Nufcblog.

“I believe that is the case.”

Bruce also reflected on the current situation of the Newcastle defensive duo Federico Fernandez and Paul Dummett, whose futures at the club are hanging by a thread.

The Argentine’s deal is due to expire at the end of the season, while the Englishman’s contract runs out in summer 2022.

Both players are facing uncertain futures at St James’ Park as Bruce refused to confirm Newcastle’s intention to offer them new deals.

“With all of those decisions, there are obviously discussions to be had when the season is done and dusted.

“We are not done and dusted yet, but of course, there are big, difficult decisions to make.

“In every football club, that is part and parcel of it.

“Yes, we have got some big decisions to make.”