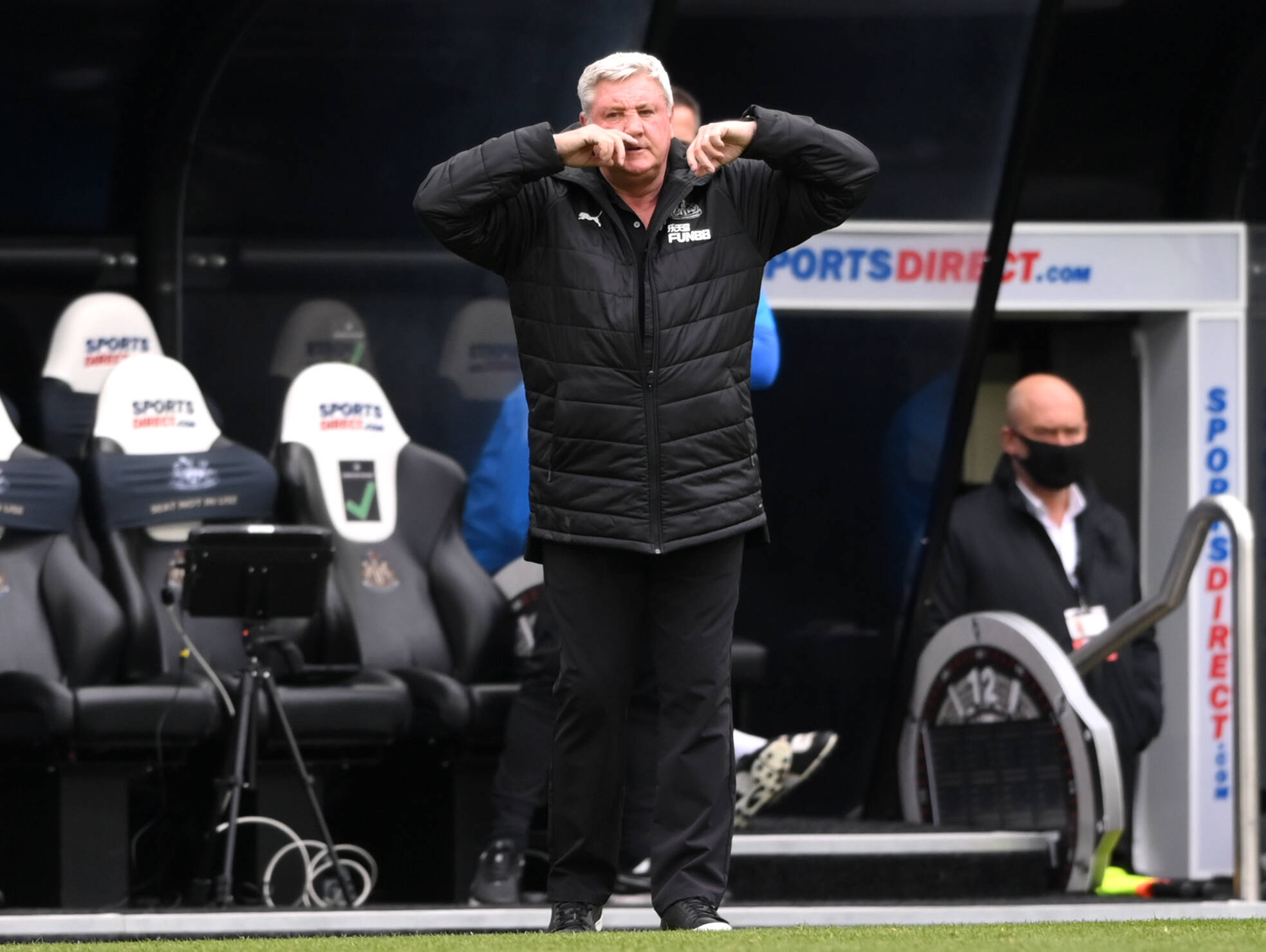 Steven Bruce has pinpointed Newcastle United’s plans for the upcoming transfer window as the Magpies prepare to reshape their squad this summer.

Newcastle are on the verge of preserving their Premier League status despite enduring a topsy-turvy season.

However, the Magpies are hell-bent on avoiding another scary campaign and are ready to act in the summer transfer window accordingly.

Although the club won’t be making big-money moves, Bruce insists new faces will arrive at St James’ Park, most likely on a free.

According to the 60-year-old manager, Newcastle’s recruitment team is scouring the market for free agents to add quality and depth to the team.

Bruce has already started to piece together plans for ahead of the 2021/22 season and is holding weekly discussions with chief scout Steve Nickson to understand the options.

With the Saudi takeover still surrounded by a veil of mystery, Newcastle are likely to be operating on a tight budget this summer.

Given the limited resources, the Mapgies will have to be careful selecting the new additions as Bruce maintains the club scouts are working around the clock to spot the value.

“Look, I have a meeting with Steve Nickson every week when he comes into the training ground. That’s a constant,” the gaffer said, as relayed by NUFCblog.

“They will be looking at Bosmans, which are always attractive for obvious reasons.

“The really big decisions have been put on hold until we secure our Premier League status. I think that’s only right.

“Our total focus is on the club and keeping it in the division. Let’s be fair, a few weeks ago we were really up against it.

“The big, huge discussions should only take place when we have (mathematically) secured our Premier League status, when we know where we are.

” I cannot see there being swathes of money anywhere in the Premier League.

“The discussions I have had with other managers, the situation is the same. The football world has lost millions during Covid.

“I cannot see a load of money being spent this summer.”

Andros Townsend, who is about to part ways with Crystal Palace, has emerged as a potential signing.

The 29-year-old had an underwhelming season-long stint at Newcastle back in 2016 before joining Palace for a fee of £13million.

Another name on Bruce’s shortlist is Sheffield United’s John Lundstram. With the Blades heading back to the Championship, many first-team players are expected to leave Bramall Lane in the summer.