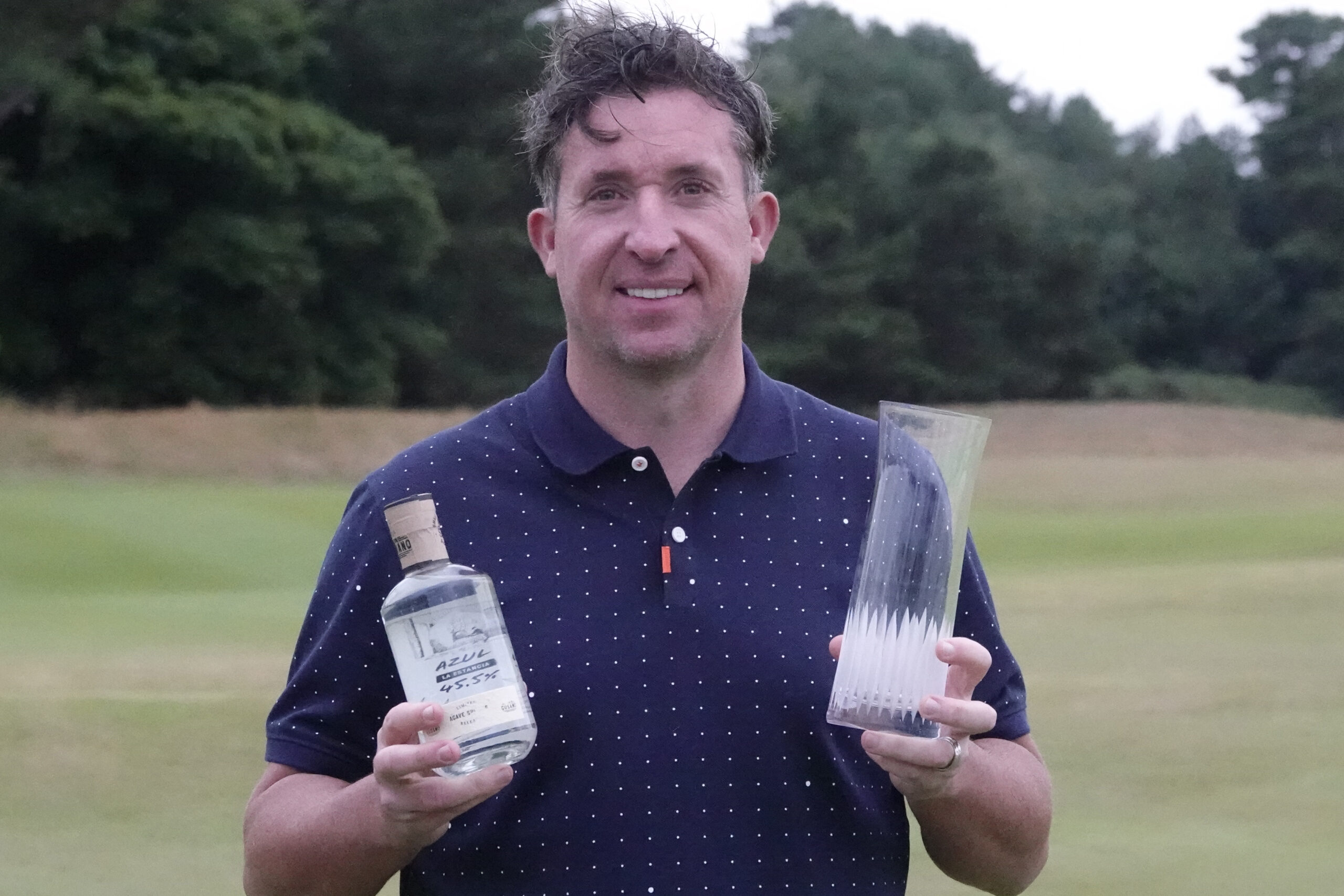 After the Saudi-led takeover earlier in the season, it has been somewhat expected to see the St James’ Park outfit turn into one of the protagonists in the Premier League market.

And following a thoroughly upsetting first half of the season, the new chiefs have put in maximum efforts in the January transfer window to deliver several top-class players to manager Eddie Howe.

Kieran Trippier arrived from Atletico Madrid in a £12m deal to strengthen the right-back position, while Chris Wood joined from Burnley for a reported fee of £25m.

While Trippier enjoyed a decent two-and-a-half-year spell in La Liga, contributing to Los Rojiblancos’ league triumph last season, Wood has established himself as a household striker in the Premier League.

Even though his paltry scoring return at Turf Moor could suggest otherwise, the 30-year-old is one of the toughest forwards in England’s top-flight to handle.

His aerial strength, coupled with his endless work rate, make him a significant addition for Howe’s side, particularly in light of Callum Wilson’s injury.

But a fragile defence has been Newcastle’s Achilles’ heel in the Premier League this season, forcing the Magpies hierarchy to improve Howe’s options at the back.

Dan Burn, who was nothing short of outstanding at Brighton & Hove Albion over the past couple of years, came in late in the January transfer window, with Newcastle forking out £13m to get the deal over the line.

The Tynesiders have also taken advantage of Aston Villa signing Lucas Digne from Everton to swoop in and capture Matt Targett on a short-term loan.

Before Digne arrived at Villa Park, Targett was an omnipresent figure in Villa’s set-up, nailing down the left-back position as his own under both Dean Smith and Steven Gerrard.

If he could emulate his Villa form at St James’ Park, Howe would have a top-class left-back to compete with Paul Dummett for a place in the starting line-up.

Last but not least, Newcastle convinced Lyon to sell their standout midfielder Bruno Guimaraes on the deadline day, making the Brazilian the club’s record signing.

The Magpies dashed out £43m to land the 24-year-old in the final hours of the January transfer window, beating Arsenal to his signature.

Following an eye-catching transfer window, Howe has no other option but to steer Newcastle away from the drop zone, as there will be no excuses in case of what would be a horror relegation.

Fowler, who paid close attention to players’ switches in January, has declared Newcastle ‘winners’ in the recently completed transfer window.

“If Newcastle are in the bottom three, then you’d have to say spending almost £100million on new players makes them the biggest losers,” he wrote his column on the Mirror website.

“For me, though, right now, they’re ­winners in the window. I’d qualify that by saying there’s no trophy for winning the transfer window!

“As I said above, they have done some good business. Why? Well, yes they’ve spent a lot of money, but I reckon they’ve used it pretty wisely under the ­circumstances.”

Unfortunately, Newcastle failed to land Diego Carlos after being bullied by Sevilla in exhausting negotiations throughout the entire January transfer window.