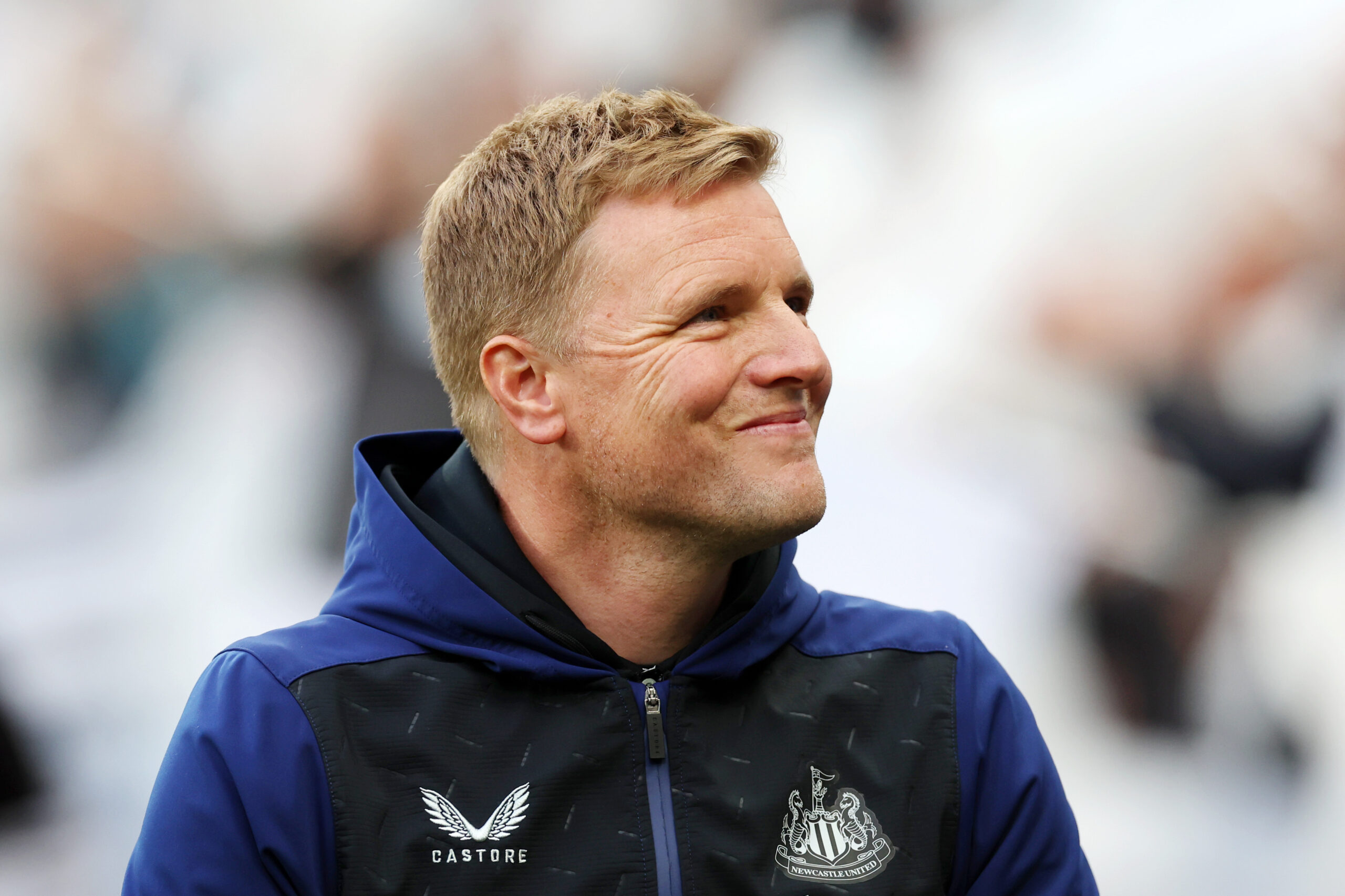 Despite struggling in the Premier League drop zone for most of the 2021/22 season, Newcastle United lifted themselves to a respectable 11th-place finish last term.

Inspired by charismatic manager Eddie Howe and wealthy new owners, the Magpies will target their first top-half finish in England’s top-flight since 2017/18.

With a host of Europe’s top players linked with a summer switch to St James’ Park, no one can put it past Newcastle to join a battle for the European spots in 2022/23.

As per 90min, the Magpies are growing frustrated with delays in their unrelenting bid to sign Ekitike.

Yet, there is still plenty of optimism that the deal will soon go through.

With less than two months left before the kick-off of the 2022/23 season, Howe wants to get Newcastle’s affairs in order as soon as possible.

Newly-promoted Nottingham Forest will arrive at St James’ Park on August 6 to get the Magpies’ 2022/23 Premier League fixtures underway.

Howe’s desire to see out the signings of Ekitike and Botman in no time comes as no surprise.

In terms of opponents, August will not be kind to Newcastle by any stretch of the imagination.

When do Newcastle meet Manchester City?

Newcastle will take a trip to the Etihad Stadium for the reverse fixture on March 4, 2023.

When do Newcastle meet Liverpool?

Another formidable August task pits the Magpies against last season’s runners-up and failed quadruple bidders Liverpool at Anfield on August 30.

When do Newcastle meet Manchester United?

After a spread of five low-profile clashes between September and early October, Howe’s men will lock horns with Manchester United at Old Trafford on October 15.

The sides will square off again in Tyneside on April 1, 2023.

When do Newcastle meet Chelsea?

The reverse fixture at Stamford Bridge falls on the final matchday of the season.

When do Newcastle meet Arsenal?

A mouth-watering clash against Arsenal at the Emirates Stadium on January 2, 2023, serves to get the Magpies top-flight action in the new calendar year off the mark.

Howe’s lads will face off against the Gunners again on home turf on May 6, 2023.

The six-month hiatus caused by the 2022 World Cup ends in the festive period as Newcastle head to the King Power Stadium to take on Leicester City on Boxing Day.

As mentioned before, the Magpies’ 2022/23 Premier League season concludes away to Chelsea on May 28.