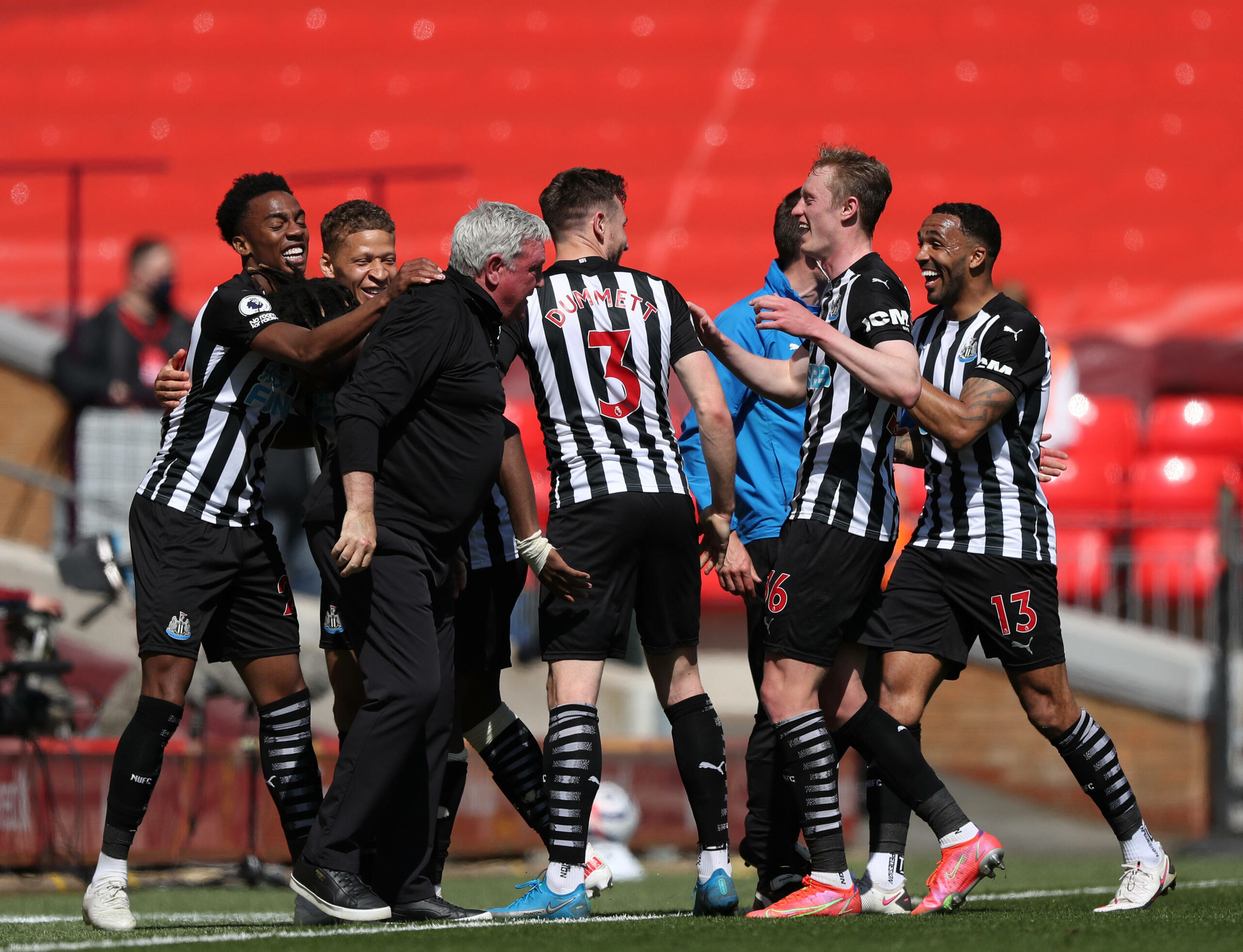 The Magpies have suffered 15 losses in their last 16 top-flight meetings with the north London rivals (W1), including a 3-0 thumping in the reverse fixture this season.

Newcastle have lost each of their last six matches against Arsenal in all competitions, failing to find the net in five of them.

A disturbing 3-0 away defeat to Brighton on Matchday 29 proved to be a wake-up call for Steve Bruce’s men, who have since gone unbeaten in four Premier League games on the trot (W2, D2).

Curiously, the Magpies have avoided defeat in the last three league matches in which they were trailing at half-time (W1, D2), although they have yet to win a home Premier League fixture in which they conceded first this term (GP7 – D2, L5).

Newcastle’s defensive woes have seen them keep just one clean sheet in their last 20 Premier League games on home turf, courtesy of a scoreless draw with Liverpool back in December.

Particularly vulnerable after half-time, the hosts have registered the second-high 19 second-half goals conceded at home this season.

But St James’ Park has overseen some high-scoring contests of late, with the Magpies scoring and conceding in each of their last eight league games here.

A heartbreaking 1-0 home reverse against Everton last time out struck a fatal blow to Arsenal’s hopes of securing European football for next season.

Sitting eight points adrift of seventh-placed Liverpool, the Gunners head into proceedings winless in back-to-back Premier League games (D1, L1), both of which saw them fail to score within 90 minutes.

Encouragingly, though, Mikel Arteta’s men have put together four away league matches without losing (W2, D2) since a narrow 1-0 defeat to Aston Villa in early February, scoring precisely three goals on three occasions in the process.

Arsenal’s first-half wobble away from home has seen them record a vast majority (88.24%) of their total Premier League goals conceded on the road this term in the first half of play (15/17).

One bright spot has been the Londoners’ ability to retain the lead, with Arteta’s side successfully negotiating all seven league fixtures in which they were ahead at half-time so far.