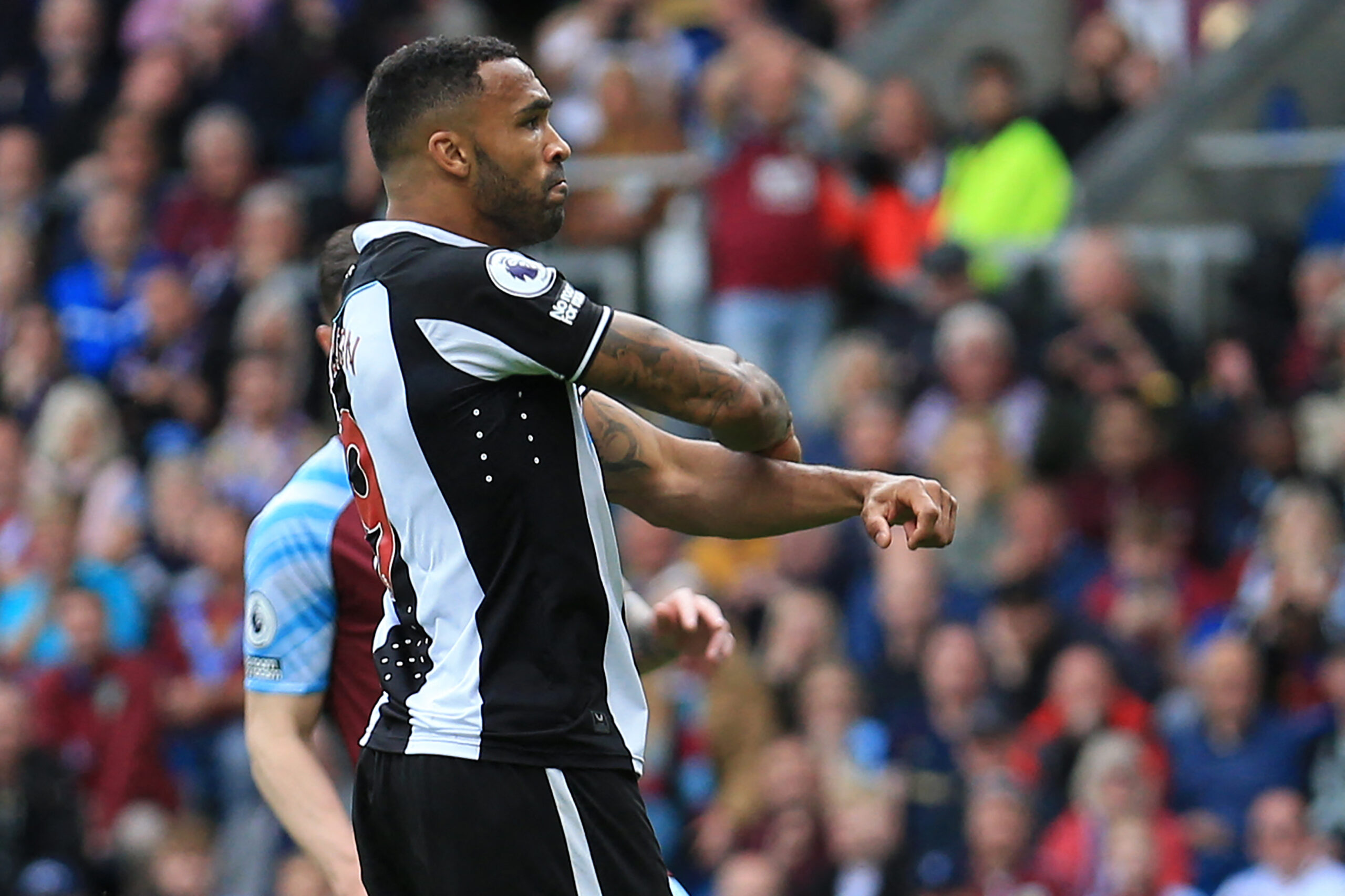 Newcastle United’s pre-season starts to pick up momentum as they head to the Estadio da Luz to encounter Portuguese giants Benfica in an exciting warm-up fixture.

The Magpies’ fourth pre-season match, scheduled to take place on Tuesday, July 26, at 8 pm BST, comes off the back of a disheartening 1-0 defeat to Mainz 05.

Eddie Howe’s side eased past English lower-league outfit Gateshead 5-0 in their opening summer match-up before putting three unanswered goals past Munich 1860 next time out.

Although the abovementioned loss to Mainz put the brakes on Newcastle’s perfect pre-season record, they have no time to moan about that.

Tuesday’s meeting with Benfica launches a hectic week for the Tyneside powerhouse, with two more exhibition match-ups coming up next week over a four-day span.

Three days after taking on the Eagles, Newcastle will lock horns with Atalanta on July 29 and Athletic Bilbao the following day before kickstarting a new Premier League season away to Nottingham Forest.

How to watch the match?

Each of the Magpies’ three remaining off-season games will be available to watch online via live football streams.

Inspired by several key winter signings, including Dan Burn and Chris Wood, Newcastle turned their fortunes around in the second half of last season.

Howe played a crucial role in turning one of the likeliest relegation candidates into a mid-table Premier League side during his relatively brief managerial tenure at St James Park.

Back-to-back victories over Burnley and Arsenal to cap off a topsy-turvy 2021/22 Premier League season laid the foundation for future growth, with the wealthy new owners expecting more of the same next term.

With the summer arrivals of Nick Pope and Sven Botman, Newcastle’s slightly porous defence should look much more stable and compact from now on.

Despite losing Darwin Nunez to Liverpool in a mega-money deal this summer, Benfica have gone from strength to strength during their pre-season.

Led by new manager Roger Schmidt, the Eagles have won all four exhibition matches by multi-goal margins, including a 5-1 thumping of Premier League newcomers Fulham.

Additionally, since beating Reading 2-0 in their opening pre-season outing, the Portuguese heavyweights have netted 3+ goals in all three subsequent games.

Benfica have fond memories of their only previous experience against Newcastle, having come out 3-2 aggregate victors in their 2012/13 Europa League quarter-final tie.

How could Newcastle line up against Benfica?

What’s next for Newcastle?

Howe’s side will play three warm-up matches between Tuesday and Friday to get in shape for their 2022/23 Premier League curtain-raiser away to Forest on August 6.

A potentially tricky trip to the Amex Stadium to take on Brighton & Hove Albion, sandwiched by the two abovementioned matches, should help the Magpies get into the rhythm before City’s visit.