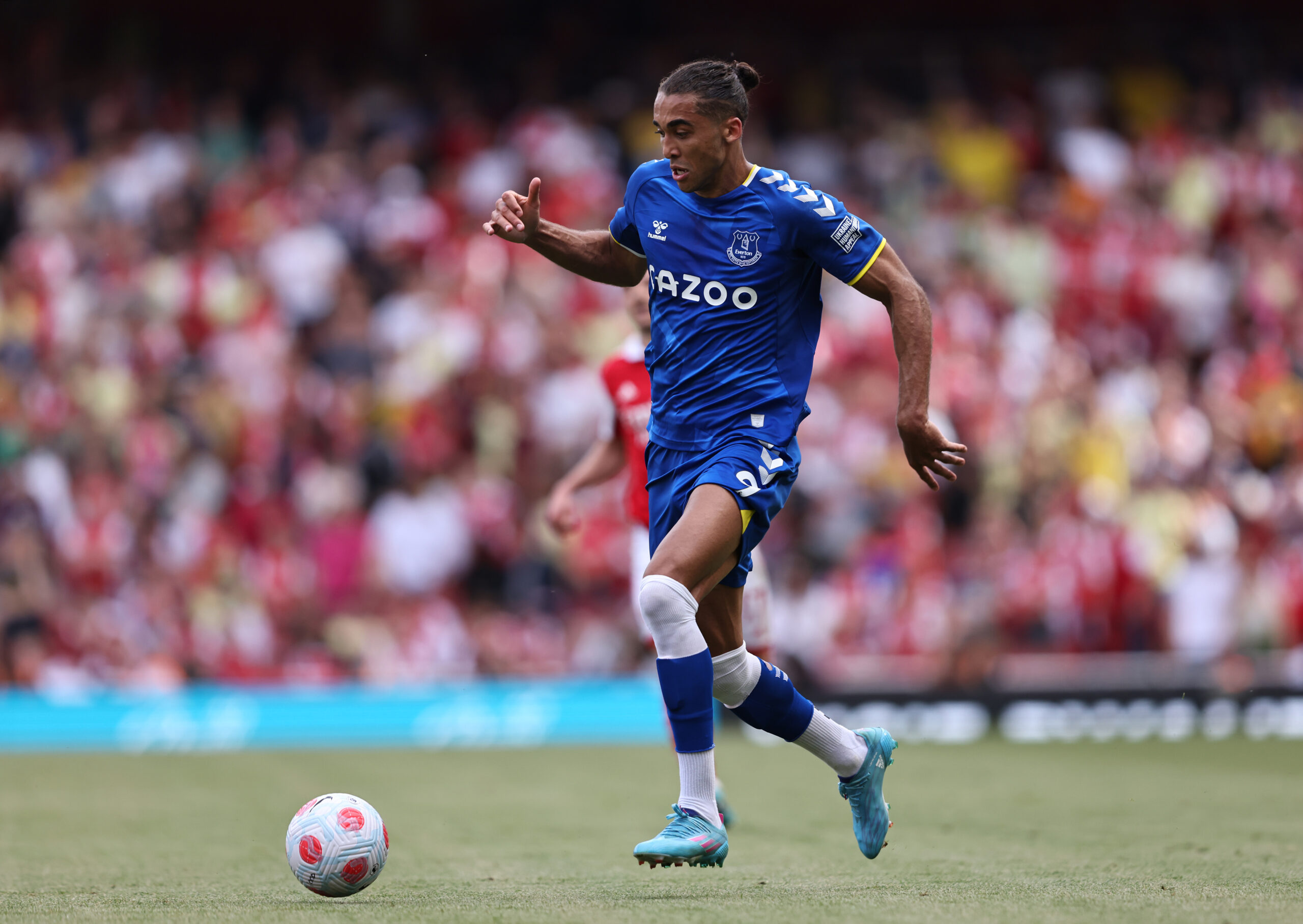 Newcastle United will likely be one of the protagonists in the upcoming summer transfer window.

After a massive Saudi-led consortium’s takeover midway through the 2021/22 season, the Magpies will likely have a substantial budget to reinforce their squad.

Eddie Howe, who orchestrated Newcastle’s survival campaign last term, is keen to strengthen the squad that reeled off a series of high-quality performances in the second half of the season.

He was initially keen on revamping his defensive options by landing Diego Carlos from Sevilla before Aston Villa swooped in and stole the Brazilian right under his nose.

But Howe has not abandoned the idea of landing a proven centre-back to plug the leaks.

According to The Sun, Howe’s hopes of reuniting with his Bournemouth pupil at St James’ Park are currently on stand-by due to City’s stratospheric demands.

Despite deeming the Dutchman surplus to requirements, the Cityzens are holding out for a sizeable £50million asking price.

Ake has never established himself as a permanent first-team fixture at the Etihad Stadium since his £41m arrival from the Vitality Stadium in 2020.

He was unfortunate to join the club in the same transfer window that brought Ruben Dias to the Premier League.

Low in the pecking order, the 27-year-old is desperate to move on in search of regular first-team football in the World Cup year.

Newcastle are ready to offer Ake an escape route, but only if the Cityzens drop the valuation of their fringe star.

Yet, the Magpies will have to beat stiff competition from freshly-crowned Serie A champions AC Milan to purchase his signature.

As things stand, Ake looks like the most reasonable option.

In the meantime, the Tynesiders are set to kick off their lucrative spending campaign by landing Hugo Ekitike from Reims for £25.6m.

The highly-rated youngster, who enjoyed an eye-catching season in Ligue 1, may not be Newcastle’s only attacking reinforcement this summer.

Despite experiencing an injury-hit season at Goodison Park, the 25-year-old returned in time to play a significant role in Everton’s survival battle.

A few standout performances down the final stretch of the 2021/22 season helped the Toffees avoid relegation.

But Calvert-Lewin’s career on Merseyside could be drawing to a close.

Howe is poised to recruit a proven Premier League striker after acquiring the services of Chris Wood from Burnley in January.

Wood joined Newcastle in one of the most prominent Premier League transfers last winter but has failed to live up to the billing.

It appears Calvert-Lewin fits the profile, with Newcastle already ramping up an official bid.

The Englishman’s potential switch to St James’ Park will heavily depend on his preparedness to apply the pressure on Everton to allow him to move on.

Unfortunately for Newcastle, they are not alone in the race to sign Frank Lampard’s talisman.

Arsenal are also in the market for a new striker and have identified the England international as one of their top targets.

With Alexandre Lacazette on his way out, the Gunners boss Mikel Arteta sees Calvert-Lewin as the ideal candidate to lead the line next term.