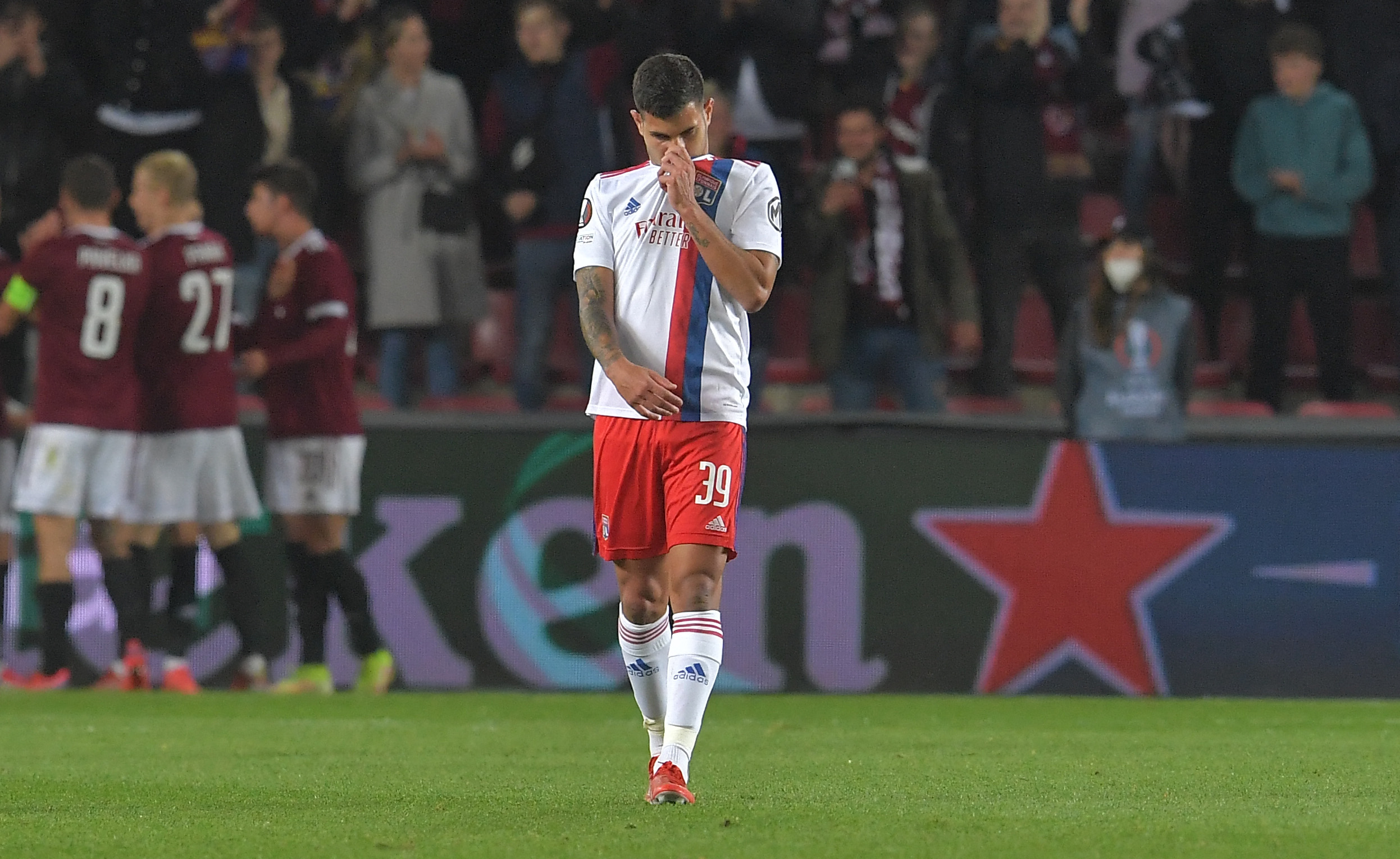 According to Fabrizio Romano, Les Gones have accepted the Magpies’ bid of €40m in advance, plus another €8m in add-ons, with the player set to pen a long-term contract until 2026.

The 24-year-old is currently away on international duty with Brazil and should fly straight to England once the January window in South American qualifying is completed.

Guimaraes will become Newcastle’s third signing in the winter transfer window after the arrivals of Kieran Trippier and Chris Wood from Atletico Madrid and Burnley, respectively.

Eddie Howe has been desperate to sign a deep-lying midfielder to reinforce his side’s bid to remain in England’s top-flight beyond the summer.

Jonjo Shelvey and Sean Longstaff have been two of the most consistent midfield performers at St James’ Park, with Joe Willock and Isaac Hayden struggling with inconsistent showings.

Due to a lack of in-form midfielders, Howe has recently shifted Joelinton to the centre of the park despite the Brazilian moving to Tyneside as an out-and-out striker.

Therefore, it is not surprising that Newcastle have decided to make Guimaraes their most expensive signing this winter.

He has been an indispensable first-team player at Lyon this season, registering 20 Ligue 1 appearances, plus an additional five in the Europa League.

Known for his defensive abilities and playmaking skills, Guimaraes is a prototype of a modern-day midfielder and he should be a massive coup for Newcastle in the second half of the season.

If everything goes according to plan, the Brazilian could be at Howe’s disposal for the upcoming home clash against an out-of-sorts Everton.

The Magpies currently languish in 18th in the Premier League table, a mere one point adrift of 17th-placed Norwich City with a game in hand.

Meanwhile, Newcastle’s hopes of bringing in Diego Carlos have suffered a fatal blow as Sevilla decided to walk away from negotiations over their defender’s switch to the Premier League.