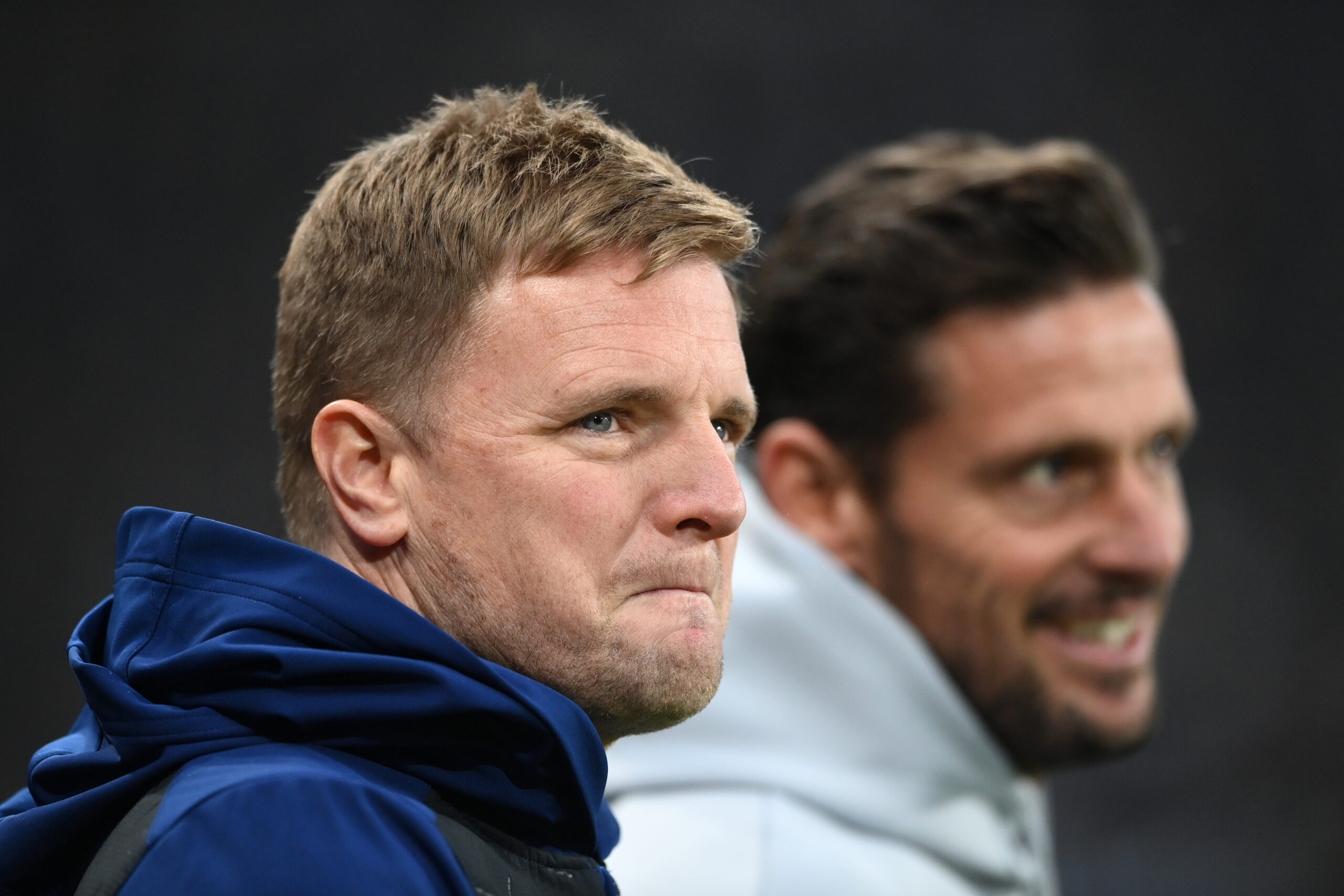 Newcastle United have reportedly tabled official bids for Sevilla’s Diego Carlos and Lille’s Sven Botman as part of the club’s efforts to reinforce a fragile backline.

According to the Daily Mail, the Magpies have approached both clubs to discuss their star defenders’ futures as they hope to deliver new centre-backs to Eddie Howe.

Per the same report, both players are keen to secure big-money moves to the Premier League this winter, though their arrivals could cost Newcastle up to £70 million.

Since the entire world is familiar with the Tynesiders’ takeover, all clubs are now reluctant to budge on their asking prices when the St James’ Park outfit come knocking on the door.

After an embarrassing first half of the Premier League season, where they have conceded a staggering 42 goals in 19 matches, Newcastle are in the market for new signings.

Carlos, who has previously drawn enquiries from Manchester United and Liverpool, has grown into one of the most highly-rated centre-backs in La Liga.

Alongside his defensive partner Jules Kounde, the 28-year-old has been one of the most sought-after defenders in Europe over the past couple of years.

Known for his pace and aerial strength, Carlos would be a perfect long-term replacement for ageing Federico Fernandez and underperforming Fabian Schar.

But, Newcastle are also looking to beat fierce competition from AC Milan and land Botman, who has developed into one of the best young defenders in Europe during his brief career at Lille.

The Dutchman has reportedly given his consent for a switch to Tyneside, but Les Dogues are reluctant to give up their stalwart midway through the season.

Therefore, the Magpies are assessing the possibility of launching an assault on in-demand Monaco starlet Benoit Badiashile.

The France under-21 international has plenty of admirers across Europe, including Man United and Wolverhampton.

Aware of their jewel’s potential, the French giants have pinned a £35m price tag on the 20-year-old’s head.

However, Newcastle would like to drive the price down as they aim to complete the deal at £25m.