Newcastle United on the cusp of landing Chris Wood 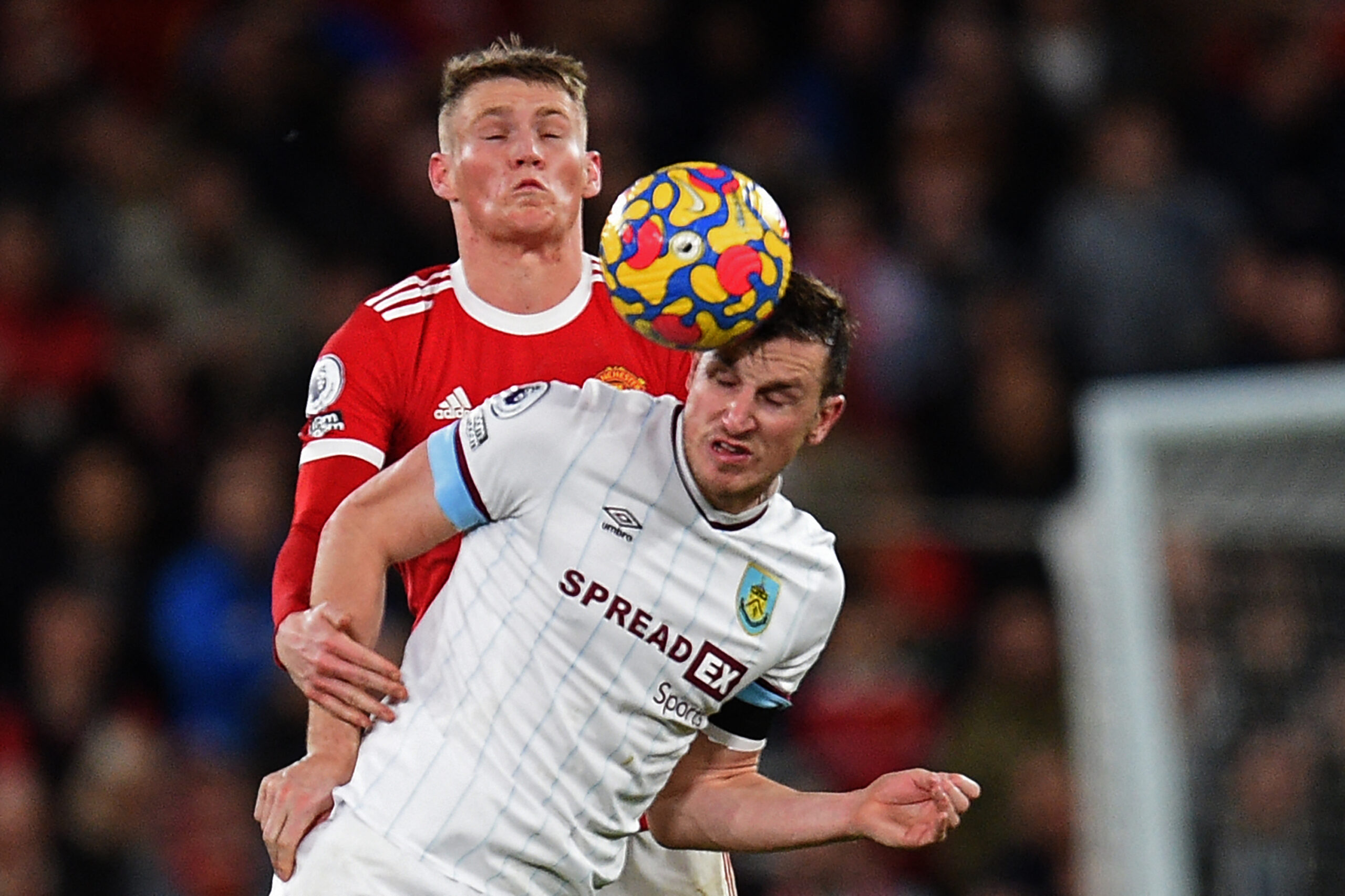 Chris Wood is set to undergo medicals at Newcastle United before completing his £20m switch from Burnley.

According to Italian journalist Fabrizio Romano, the Magpies have triggered the experienced striker’s release clause, leaving the Turf Moor outfit powerless to prevent the move.

The wealthy new owners have no intention of letting the St James’ Park side suffer relegation from the Premier League this season and have already started investing in the transfer window.

Kieran Tripper has already arrived from Atletico Madrid, with Newcastle preparing to add three more defenders in the January transfer window following a leaky first half of the season.

But Eddie Howe is equally keen to revamp his attacking options after Callum Wilson and Joelinton failed to live up to expectations.

Both strikers have blown hot and cold throughout the season, and their patchy form has forced Howe to consider signing another out-and-out striker.

What’s more, Wilson has sustained a nasty calf injury and is likely to face a lengthy spell on the sidelines, leaving Joelinton as the only reliable centre-forward at Howe’s disposal.

Wood is a similar type of striker to the abovementioned pair, but his physical and aerial strength is arguably second to none in the Premier League at the moment.

Since the start of 2019/20, only two players have won more aerial duels in the Premier League than Wood (499), with his 14 headed goals in that span second only to Everton’s Dominic Calvert-Lewin.

Despite the 30-year-old’s impressive attributes, he has failed to fulfil his potential at Burnley this season, scoring just three goals from 17 top-flight appearances so far.

Yet, much of Wood’s paltry scoring return has to be pinned on Sean Dyche’s defensive approach, leading to the Clarets amassing just 16 Premier League goals this term.

Turf Moor has not been a fertile ground for strikers, and a switch to direct relegation rivals could be what the New Zealand international needed to prove his worth.

Wood has the potential to thrive at St James’ Park if there is a proper delivery, something Newcastle desperately need if they are to preserve their top-flight status.