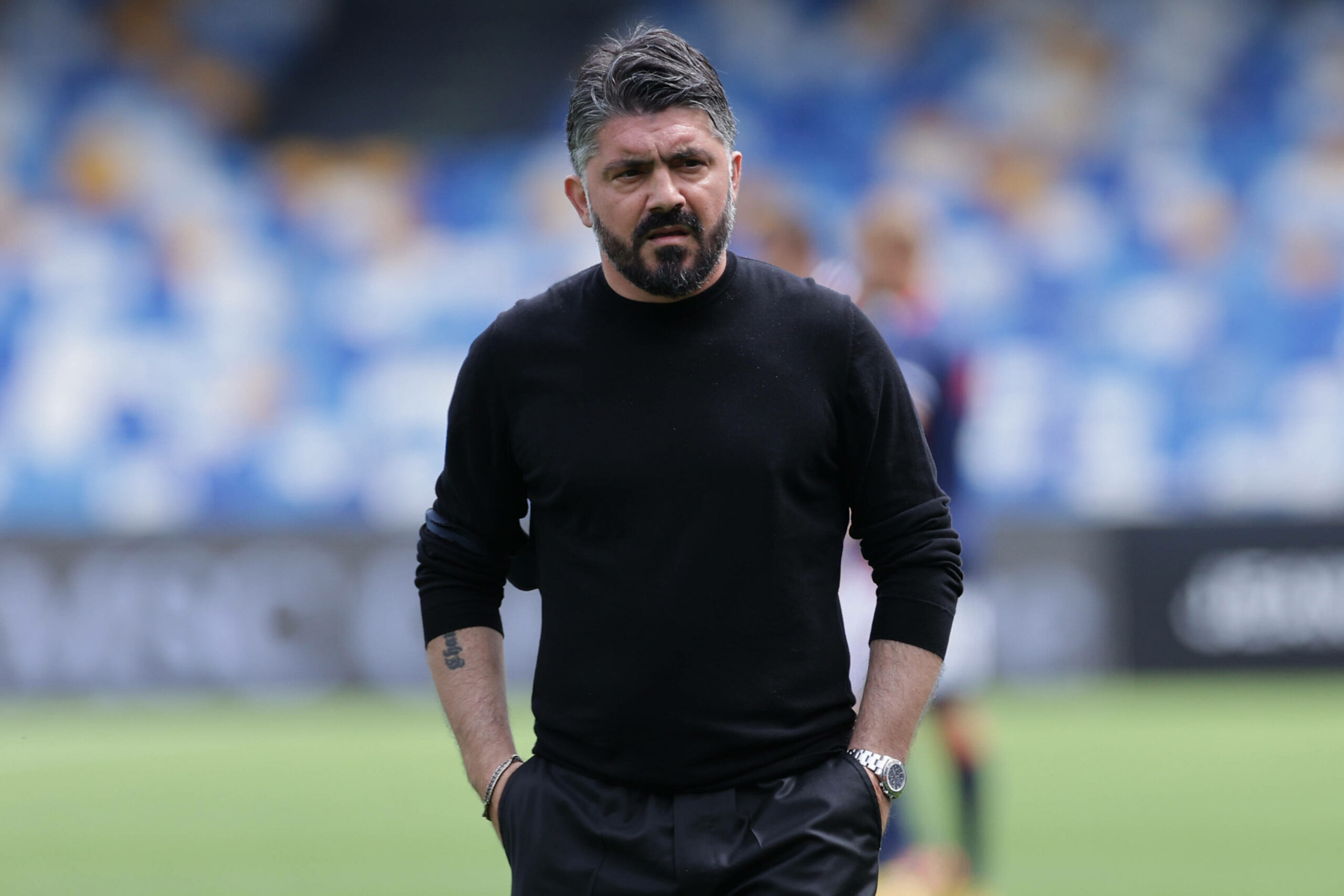 The Magpies have allegedly sounded out the Italian manager as a potential Bruce’s successor at the helm.

Such reports should be taken with a grain of salt as there is no indication that Newcastle supremo Mike Ashley even considers severing ties with the current boss.

However, Bruce has failed to live up to expectations this season, seeing his side spend most of the 2020/21 Premier League campaign in the wrong half of the standings.

Although the St James’ Park outfit look to be on the verge of avoiding relegation, it is not the kind of achievement Ashely was hoping for at the beginning of the season.

Despite boasting decent firepower in the front third, Bruce has overseen his side net an average of just 1.05 goals per Premier League game this term.

Among the sides sitting outside the drop zone, only four have scored fewer league goals than Newcastle this season.

On the other hand, Gattuso has been encouraging attacking-minded football philosophy since taking charge of Napoli in December 2019.

With the 43-year-old in the dugout, the Partenopei have often delivered eye-pleasing performances, continually showing great desire to go forward in numbers and score a lot.

Napoli have racked up 74 goals in Serie A so far this term, with only Atalanta registering more strikes than them.

Sitting just two points adrift of fourth-placed AC Milan, Gattuso has every reason to hope his side can qualify for next season’s Champions League group stage.

During his first campaign at the helm of the southern giants, the former midfielder guided Napoli to the Coppa Italia crown, beating arch-rivals Juventus in the big final.

Gattuso’s appointment remains nothing more than a theory at this point, but the Italian’s arrival could be just what Newcastle need to climb up the ladder next year.