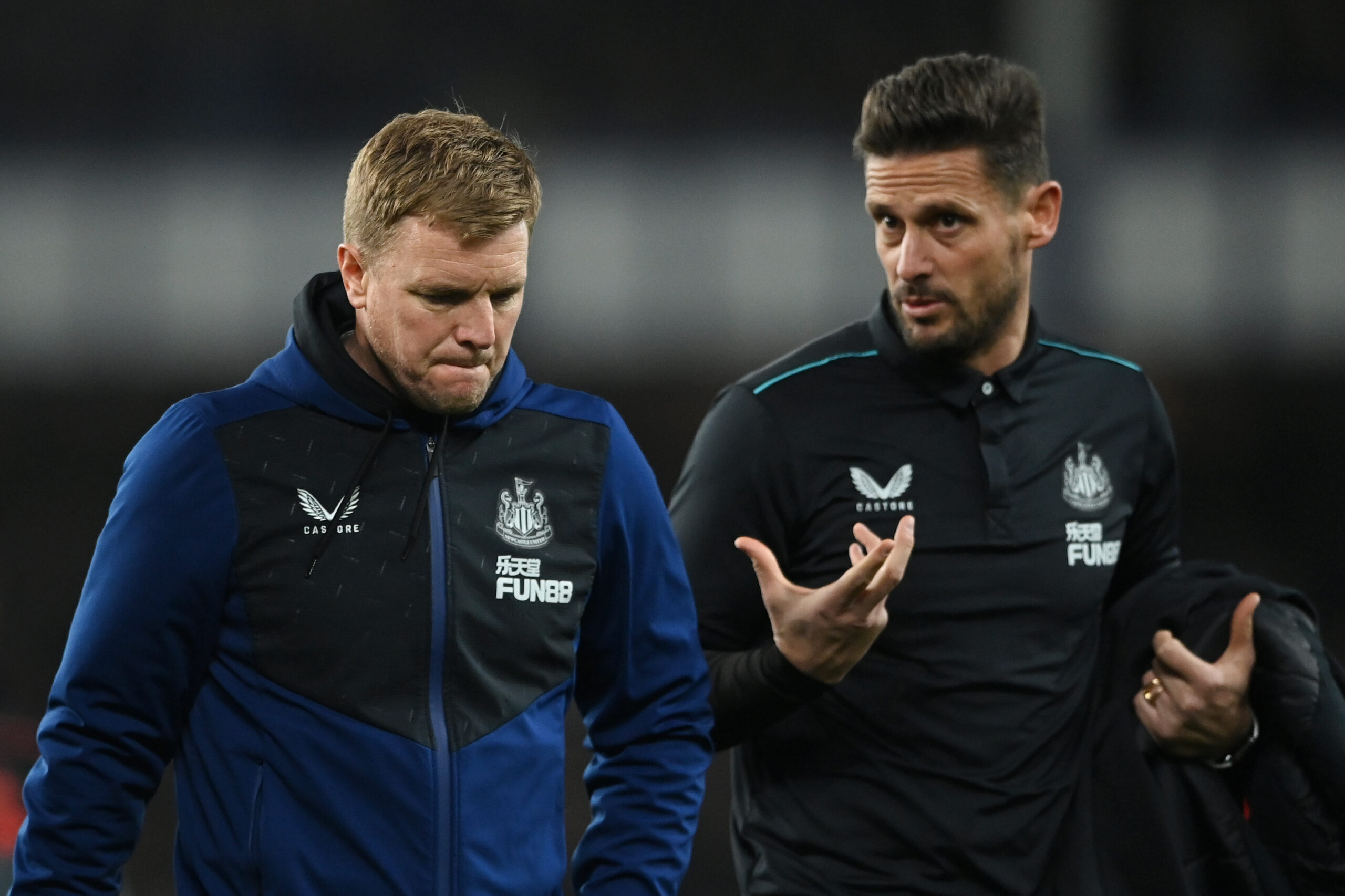 Newcastle United‘s pursuit of their first Premier League top-half finish since 2017/18 continues on Sunday as they travel to London to meet high-flying Tottenham Hotspur.

Before suffering a brace of 1-0 defeats to Chelsea and Everton, both of which required late winners, the Magpies had gone from strength to strength to steer themselves away from the relegation battle.

Newcastle will turn to their nine-game unbeaten league streak (W6, D3) for inspiration as they hope to whittle down a five-point deficit on 10th-placed Aston Villa in the remainder of the season.

Let’s see what awaits them in April.

Sunday’s football on tv action sees a visit to the Tottenham Hotspur Stadium that will put Newcastle’s top-half credentials to a stern test as they hope to avenge a 3-2 defeat in the reverse fixture.

The Magpies can draw confidence from going unbeaten in five of their last seven Premier League travels to Tottenham (W4, D1) to boost their hopes of pulling off an upset in the capital.

In the build-up to his side’s trip to London, Howe delivered a positive fitness update on long-term absentee Kieran Trippier (via Newcastle’s Twitter profile).

Only five days after their encounter against Champions League hopefuls Tottenham, Howe’s men will play host to another top-half side Wolverhampton Wanderers at St James’ Park.

With no win from their seven Premier League H2Hs (D5, L2), Newcastle will feel obliged to throw a spanner in Wolves’ bid to secure European football for next season.

Despite Leicester City’s thoroughly underwhelming Premier League season, they are still one of the teams to beat in England’s top flight, as witnessed by Saturday’s 1-1 draw at Manchester United.

If the Tynesiders are to bolster their top-half bid, they will have to claim revenge for an embarrassing 4-0 defeat at the King Power Stadium earlier this season.

Another mid-table opposition will visit St James’ Park this month as Crystal Palace’s trip to Tyneside is scheduled for April 20.

Patrick Vieira’s men headed into March’s international break in high spirits after crashing Everton out of the FA Cup quarter-finals 4-0 and holding reigning champions Manchester City to a goalless draw in the Premier League.

Arguably the most straightforward April test, at least on paper, will see Newcastle take a trip to Carrow Road to take on Premier League basement boys Norwich City.

But before jumping the gun, the Magpies should consider they have failed to beat the Canaries in their last four Premier League meetings (D2, L2), including a 1-1 draw in the reverse fixture.

Newcastle’s April action will round off with a mouth-watering showdown against title-bidding Liverpool at St James’ Park.

Saturday’s comfortable 2-0 home triumph over relegation-threatened Watford saw Jurgen Klopp’s high-flyers pick up where they left off before the international break and make it ten league wins in a row.