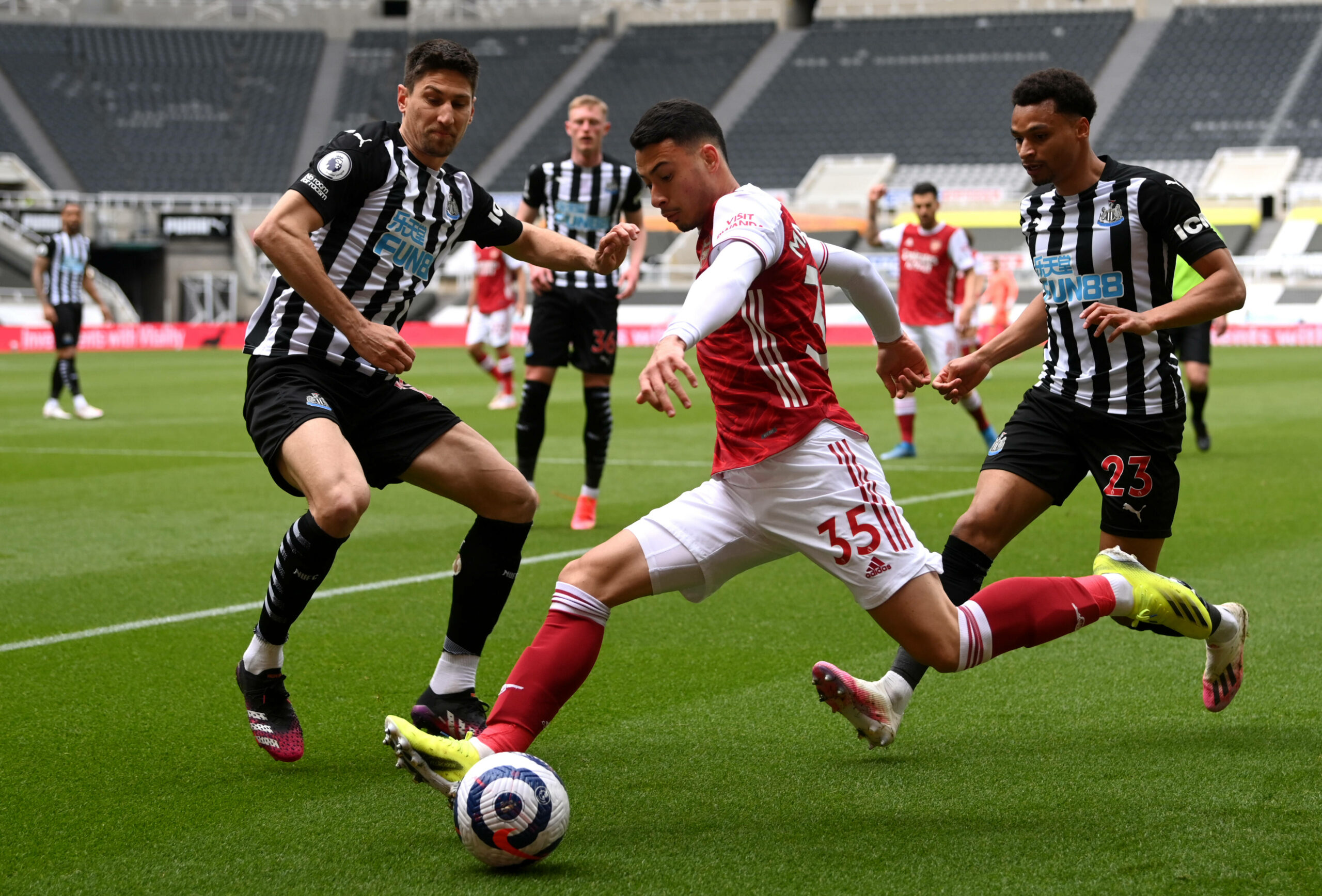 Shocking news from The Times suggests Newcastle United are ready to release four players in the summer following an underwhelming Premier League campaign.

According to the same source, the Magpies have tied forward Dwight Gayle to a new three-year contract and are about to trigger a clause in Fabian Schar’s deal to extend him until 2022.

While the Englishman endured a disappointing season at St James’ Park, having scored just once in 15 Premier League matches so far, the Swiss defender has been an omnipresent figure in the backline.

It may come as some surprise that Mike Ashley and co have decided to reward Gayle with a new deal at the expense of Andy Carroll.

Since returning to Tyneside in summer 2019, the 32-year-old has experienced massive injury problems that halted his playing time to just eight Premier League starts.

Carroll is out of contract at the end of the season. The club’s decision not to renew his contract has left the striker fuming as he feels he deserves more respect.

The same goes for Paul Dummett, who fearfully anticipates Newcastle’s decision regarding his future.

The 29-year-old defender approaches the final year of his contract at St James’ Park and fears he could also be blacklisted following an injury-riddled campaign.

Federico Fernandez and Jacob Murphy have joined the unwanted list, though it is fair to say the duo has enjoyed plenty of first-team football this season.

While the 32-year-old centre-back amassed 20 Premier League appearances this term, the 26-year-old winger has clocked up 22 league games thus far.

Fernandez has a couple of months left to run on his deal and is desperate to extend his stay at Newcastle after helping his side avoid relegation.

Meanwhile, Murphy’s contract runs out in the summer, with Burnley and Watford registering an interest in the former Norwich City man.