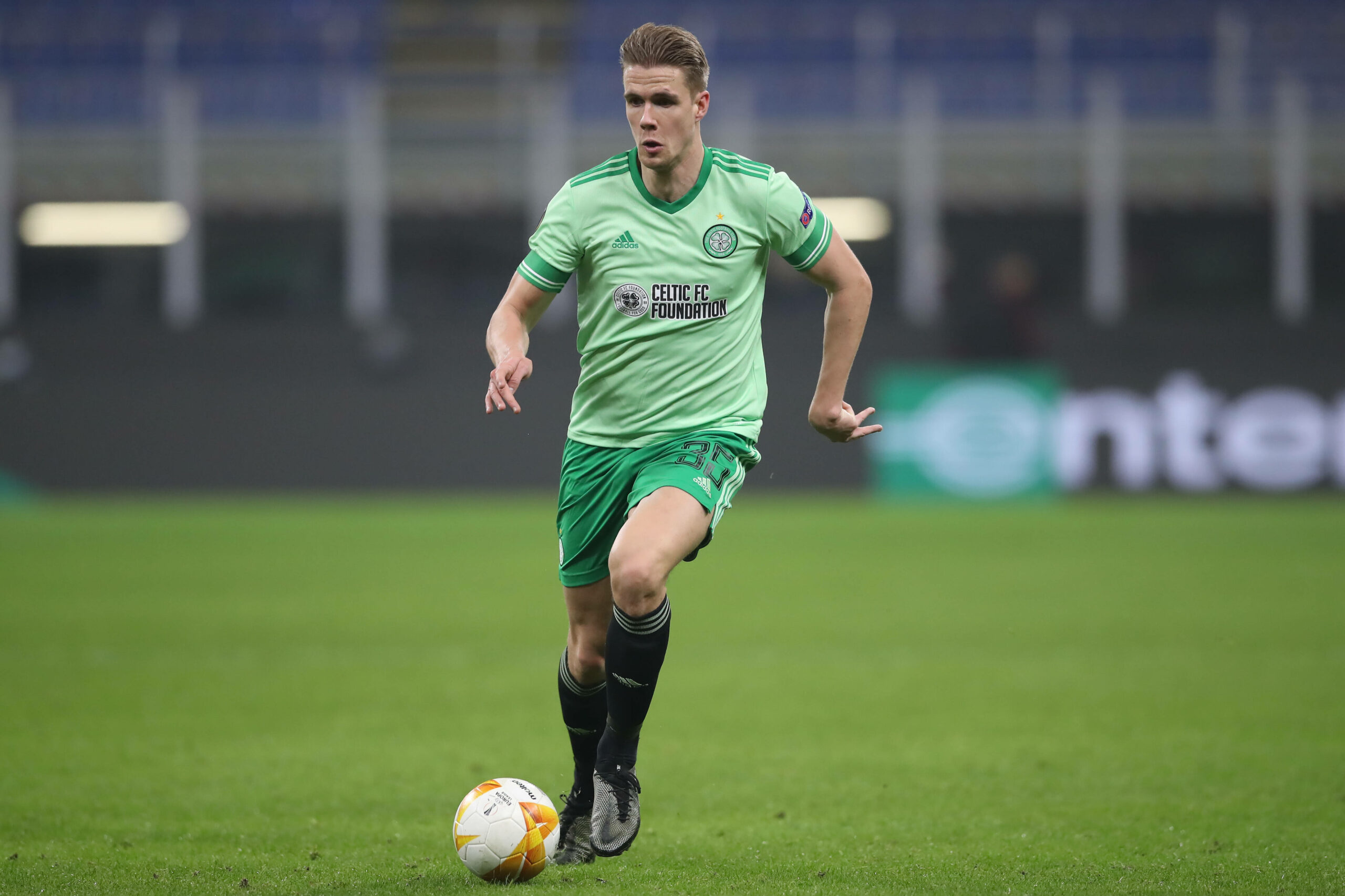 Lejeune is currently away on a season-long loan with Deportivo Alaves, where he has become a permanent first-team fixture.

The 29-year-old has racked up 30 La Liga appearances this term en route to becoming an indispensable starter at the Mendizorrotza.

Since his contract at St James’ Park is due to expire at the end of next season, the Magpies could be looking to cash in on the French centre-back this summer.

In the meantime, Steve Bruce has identified Ajer as a potential long-term solution to his side’s defensive issues.

The Norway international has been nothing short of exception at Celtic Park and carries a reputation as one of the best defenders in the Scottish Premiership.

Comfortable covering multiple positions in the opening third, the 23-year-old has also impressed performing as a defensive midfielder.

Ajer’s contractual situation in Glasgow bears much resemblance to Lejeune, though Celtic would like to keep hold of their star.

As reported by Chronicle Live, an offer in the region of £8million could do the work, with Newcastle ready to match the Hoops’ valuation.

Bruce’s men have conceded 56 goals this Premier League season at an average of 1.65 per game, keeping a clean sheet in the second-low five league fixtures.

So the English manager is keen to add quality and depth to his backline, with Ajer’s arrival definitely on the cards.