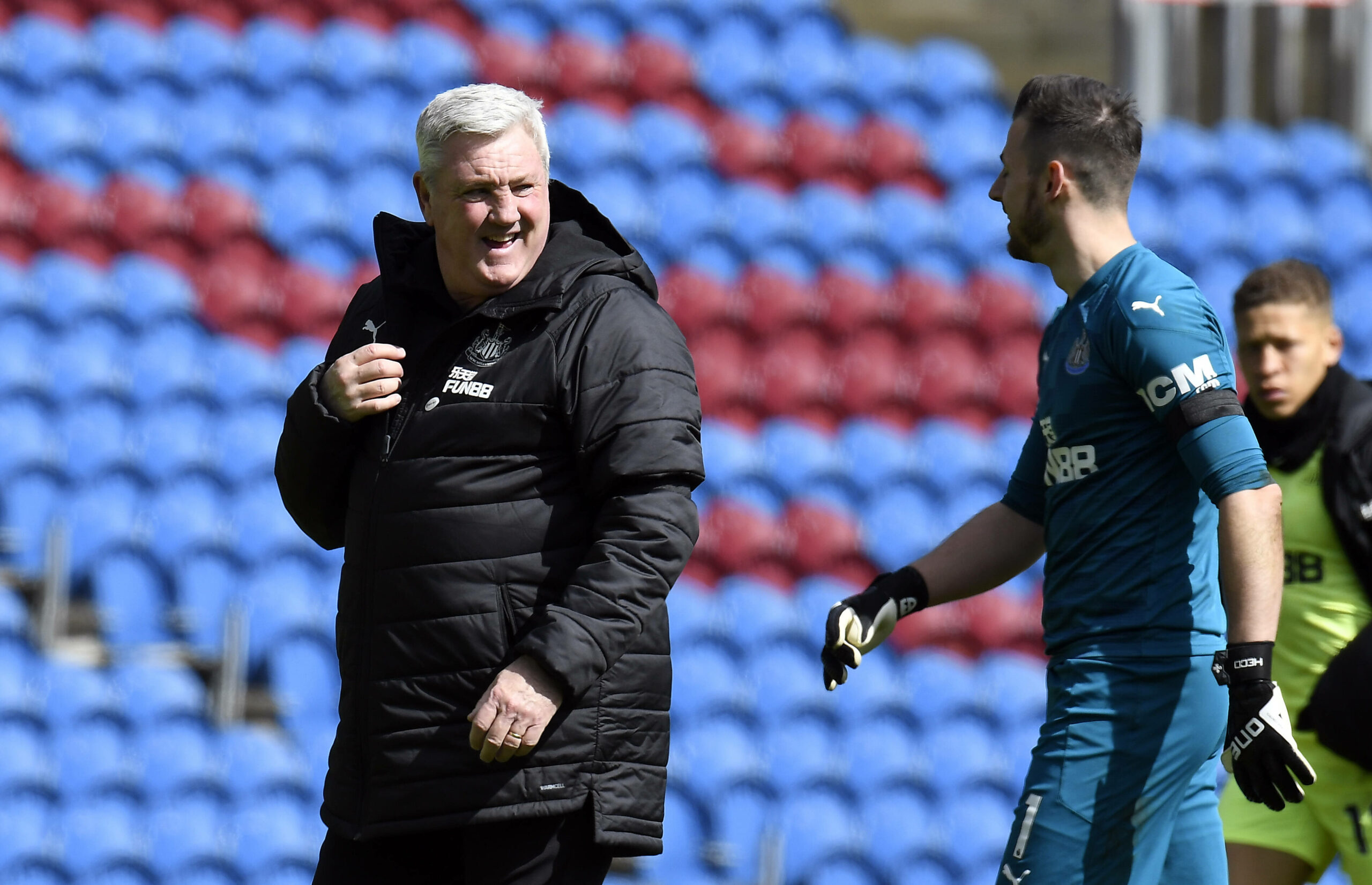 Newcastle United boss Steve Bruce has placed a watchful eye on two defenders as he prepares to overhaul his squad after securing Premier League survival.

The Magpies have endured an utterly underwhelming 2020/21 Premier League season, spending the majority of the campaign in the wrong half of the standings.

Not long ago, there was a genuine concern among the fans regarding Newcastle’s chances of preserving their top-flight status.

However, Bruce’s men have picked up the pace down the final stretch, ensuring another Premier League season with five games to spare.

The 60-year-old is determined to avoid another stressful campaign and hopes to add new faces to the squad when the transfer window reopens for business.

According to the Sunderland Echo, Bruce is keen on reinforcing his backline in the summer, with Southampton’s Yan Valery and Vitoria Guimaraes’ Abdul Mumin emerging as his top targets.

Massive revenue losses have put the squeeze on Newcastle’s finances, forcing the St James’ Park outfit to weigh up their summer moves with a certain dose of diligence.

Cash-strapped Magpies will be operating on a tight budget in the upcoming transfer window.

As Bruce himself mentioned before, the club will pay special attention to free agents.

So it comes as no surprise that they have laid their eyes on outgoing Southampton right-back, Valery.

The 22-year-old is out of contract at the end of the season and is unlikely to pen a new deal after tumbling down the pecking order at St Mary’s Stadium.

The Frenchman has spent the second half of the season on loan at Birmingham City but failed to convince the Blues to turn his temporary move into a permanent one.

Another name on Bruce’s shortlist is the highly-rated Guimaraes centre-back Abdul Mumin, closely followed by Tottenham and Aston Villa.

The Ghana international has a £15million price tag pinned on his head and is widely expected to leave the Primeira Liga in the summer.