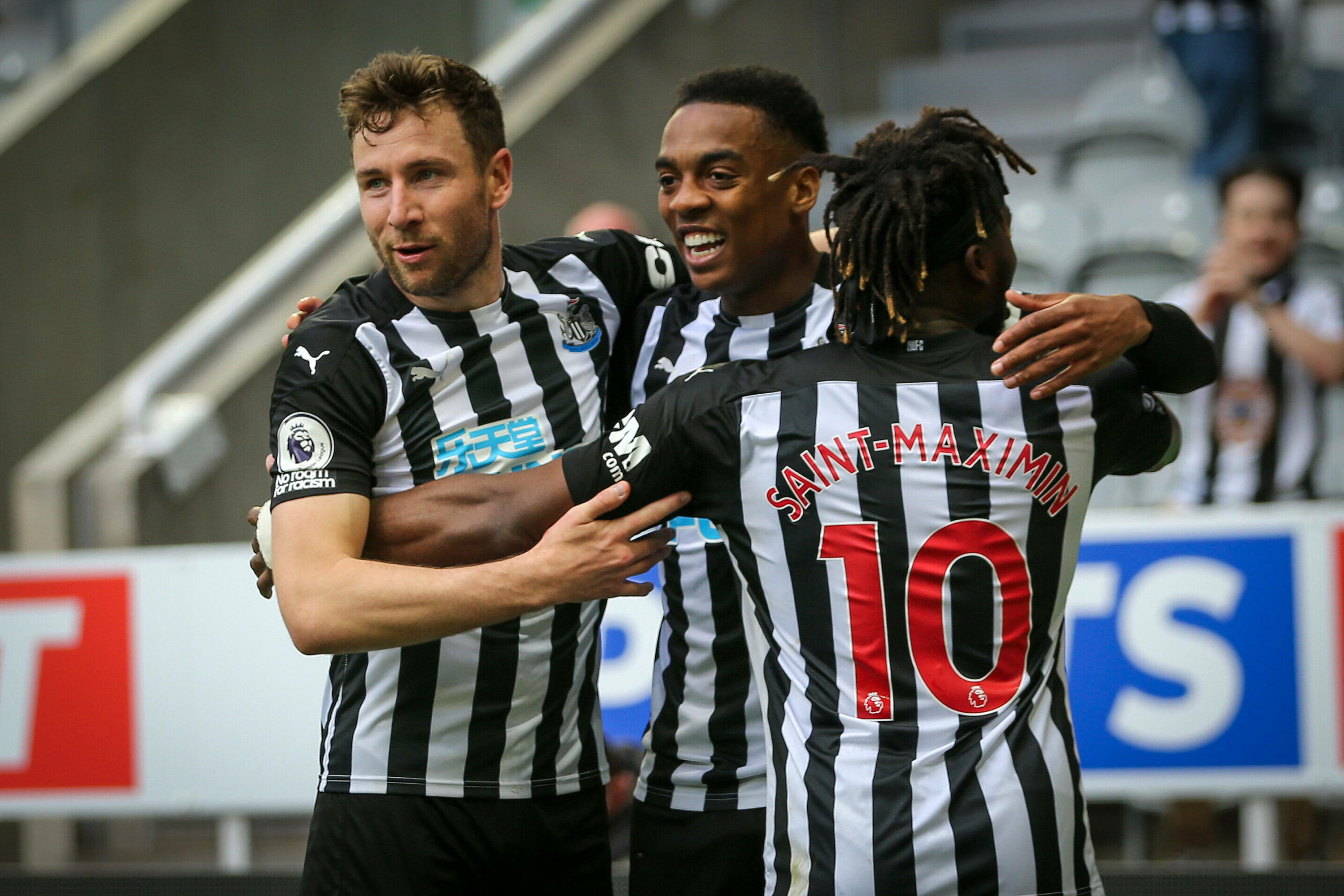 Fulham will wave goodbye to the Premier League at Craven Cottage on Sunday as they take on Newcastle United in the ultimate round of the 2020/21 season.

Once again, the Cottagers have failed to preserve their top-flight status after earning a promotion, having won a mere 13.51% of their Premier League fixtures this season.

The Magpies have ensured another season in the Premier League despite having spent most of the season wrestling in the bottom half of the table.

A 1-1 away draw with Manchester United last time out extended Fulham’s winless run in the Premier League to nine matches (D2, L7) but did halt a streak of three consecutive two-goal defeats.

However, a genuine lack of firepower in the front third has seen the Cottagers net under 1.5 goals in each of their last 14 league outings.

In fact, only dead-last Sheffield United (19) have scored fewer Premier League goals than Fulham (27) this season, with Scott Parker’s facing the real possibility of completing the campaign as one of two sides not to smash a 30-goal barrier.

At Craven Cottage, the hosts have suffered five consecutive Premier League losses, drawing a blank in four. Only once in the top-flight history have they had a longer losing streak at home, back between November 1961 and February 1962.

Before losing this exact fixture 4-0 on the final weekend of 2018/19, Fulham had won five home Premier League meetings with Newcastle in a row.

Since playing out a 1-1 draw with Liverpool at Anfield on Matchday 33, Newcastle have alternated a victory and a defeat in their subsequent four Premier League outings (W2, L2).

After a run of seven defeats in eight Premier League trips (W1), the Magpies have lost just once in their last five away league matches (W2, D2) despite scoring under 1.5 goals on three occasions.

Having that said, only Liverpool (18) have netted more Premier League goals than Newcastle (16) since the beginning of April, though just 38.89% of those strikes arrived away from home.

Particularly prolific after the break, the visitors have registered a clear majority (77.78%) of their away league goals scored this season in the second half of play (14/18).

Following a 1-1 stalemate in the reverse fixture at St James’ Park, Steve Bruce’s men are undefeated in their last three Premier League encounters with Fulham (W1, D2), preventing the Cottagers from scoring from open play on each occasion.