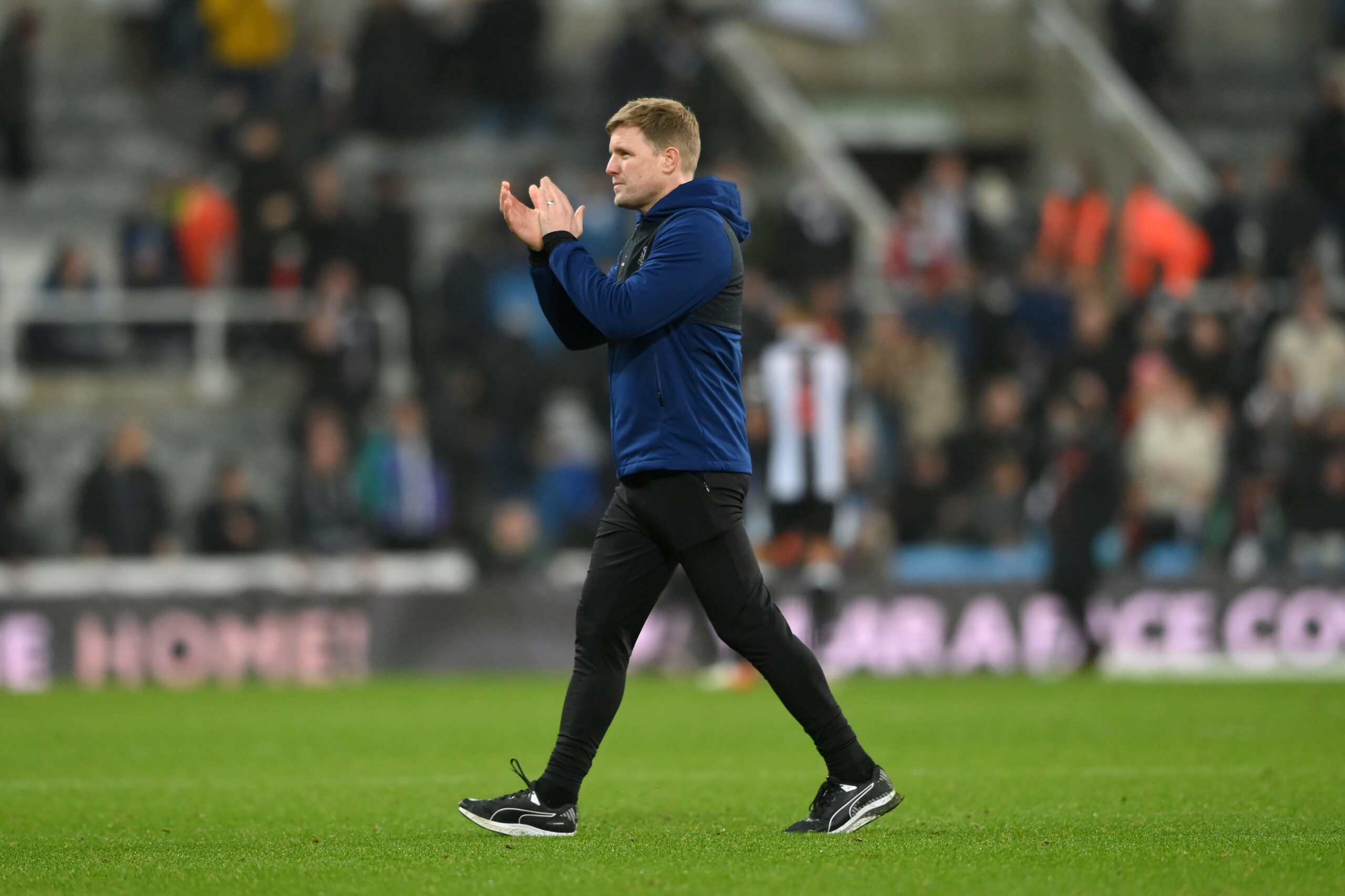 Newcastle United are expected to be one of the main protagonists in the January transfer window following the Saudi-led consortium’s takeover back in October.

Despite finally completing the controversial takeover earlier in the season, the Magpies have experienced a nightmarish first half of the 2020/21 Premier League campaign so far.

After picking up one win from their opening 19 Premier League games (D8, L10), the Tynesiders head into the new calendar year languishing in the relegation territory.

But it is not all lost for Newcastle yet as they sit just two points adrift of safety, meaning there is still plenty of time for new manager Eddie Howe to mastermind his side’s salvation.

It will be up to Howe and the wealthy new owners to develop a transfer market strategy to get the Magpies’ horrendous Premier League campaign back on the rails.

Given the club’s newly-established economic power, almost every top player across Europe’s top-five leagues has been linked with a potential switch to St James’ Park.

Yet, like it was the case with Chelsea and Manchester City in the past, Newcastle may need to take baby steps at the beginning before starting to pull off high-profile deals.

There is no doubt the Tyneside strugglers will be active in the January transfer window, nonetheless, as we take a look at the three potential winter additions.

Joe Willock enjoyed a stellar loan spell at St James’ Park last season, which eventually earned him a permanent move from Arsenal in the summer for a reported fee of £25 million.

However, several injury setbacks, coupled with a noticeable dip in form, have seen the 22-year-old lose his place in the Magpies starting XI this season.

So Howe is on the lookout for a new creative midfielder to solve Newcastle’s build-up woes and add a new dimension to his team’s attacking game.

According to Footmercato, the Magpies have identified Roma stalwart Jordan Veretout as the ideal solution for the centre-midfielder role.

The Frenchman has been nothing short of exceptional since swapping Fiorentina for the Giallorossi in 2020, growing into one of the most highly-rated midfielders in Serie A.

Veretout has been central to Jose Mourinho’s project at the Stadio Olimpico this season, and Newcastle will need to put together a sizeable offer to get Roma to sanction the move.

Newcastle are severely lacking numbers in several key areas, but there is a feeling that the backline is the most vulnerable part of the squad.

After conceding a league joint-high 42 Premier League goals in the first half of the season, the St James’ Park outfit are keen to shake things up at the back.

The Magpies are still relying on the same defenders who earned them promotion from the Championship last time, and it is not surprising Howe is in the market for a new centre-back.

Per the Daily Mail, Newcastle have accelerated their interest in Lille defender Sven Botman.

Widely regarded as one of the hottest defensive prospects in European football, the Dutchman has a £30m price tag slapped on his head, with AC Milan also in the race.

Newcastle have struggled for consistency from the right-back position this term despite Javier Manquillo’s occasional flashes of brilliance.

The Spaniard’s patchy form has often forced Howe to consider other options at the right-back, with Jacob Murphy and Emil Krafth recently alternating on the right flank.

But the Magpies look keen to find a long-term solution once and for all in January, as they laid their eyes on homesick Atletico Madrid star Kieran Trippier.

As reported by The Telegraph, the England international could be one of Newcastle’s first signings this winter as part of the club’s bid to avoid relegation.

Though Manchester United and Tottenham Hotspur appear to be in the running, Newcastle are currently in pole position to bring the 31-year-old back to the Premier League.